Picking Between A Desktop And A Laptop 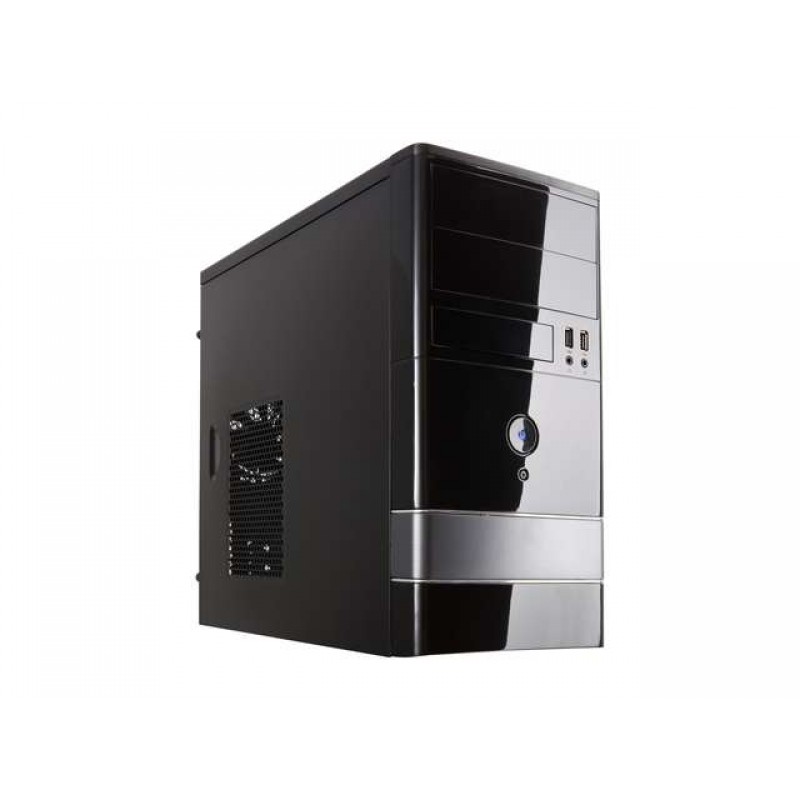 Desktops have been available for many years. The first computers were desktops. They filled rooms and were basically large calculators. Over time these computers became faster and smaller. Laptops weren’t even thought of back then and it was not even a requirement. When computers started becoming common, many people bought computers to their homes. These computers were very expensive but parts started becoming cheaper when competition arrived. Computers were also used in offices. These computers were desktops and they weren’t portable. Due to this many manufacturers started making portables computers. They were called laptops for obvious reasons. The first laptops were large and bulky, it was heavy to carry and much slower than desktops. Soon after this many computer manufacturers started investing on laptops and laptops started becoming thinner and faster. Laptop popularity grew so much it surpassed desktops in sales and are the best-selling type of computers to this date. Here are things to consider when picking between a laptop and desktop.

This is basically the main and the most important advantage laptops have. The laptops portability allows it to be carried anywhere. Further laptops come in various sizes and weight. Ultrabooks are extremely sleek laptops that are light in weight, high battery life and top specs. Some laptops are small enough to carry around in your hand and some can be easily slipped into your bag and carried anywhere. Desktops in comparison are much larger and are meant to be fixed in a place. It cannot be moved.

Desktops are much more upgradable than laptops. It is easier to just remove the computer cases and upgrade any unit. This allows the desktop to be highly customisable. Desktops parts such as memory, GPU, Storage space can be replaced and added. Laptops on the other hand have much less customisable options. Some manufacturers allow the user to upgrade the memory, change the batter and upgrade storage but that is all. Some laptops don’t have the ability to upgrade at all. Most of the time what you buy is fixed and cannot be changed.

Desktops have another advantage and that is speed. Desktops are more powerful than laptops. A desktop and laptop with similar specs will always see the desktop perform better. One of the reasons for this is because desktops parts are not compressed to fit a specific needs and the power requirement for desktops can be much larger than a laptop. Further the desktop case has a lot of space and there is enough air to cool the components unlike a laptop which has limited space.These are some of the differences. Similarly a laptop can be used without electricity due it carrying a battery. Usually it comes down to preference. If you are person who wishes to carry your computer along with you, a laptop is your best device but if you prefer staying in one specific space and value power over portability, a desktop would be the computer of your choice.